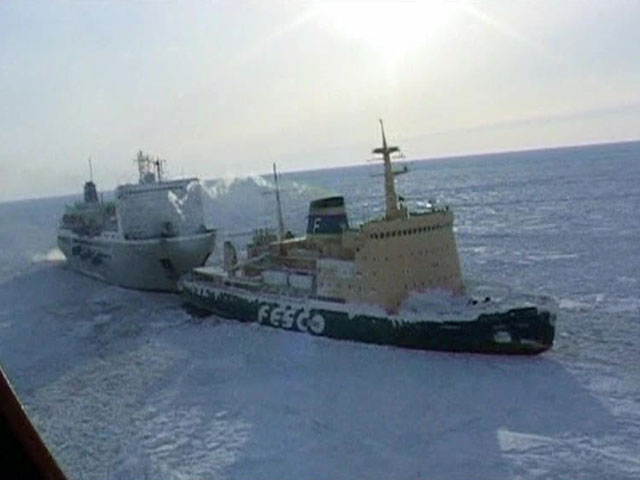 satisfaction with his participation in the December 3-5 \"Alliance of

Youth Movements Summit,\" and with his subsequent meetings with USG

officials, on Capitol Hill, and with think tanks. He described how

State Security (SSIS) detained him at the Cairo airport upon his

return and confiscated his notes for his summit presentation calling

for democratic change in Egypt, and his schedule for his Congressional

meetings. xxxxxxxxxxxx contended that the GOE will never undertake

significant reform, and therefore, Egyptians need to replace the

current regime with a parliamentary democracy. He alleged that

several opposition parties and movements have accepted an unwritten

plan for democratic transition by 2011; we are doubtful of this claim.

activists, it also arrested three additional group members. We have

pressed the MFA for the release of these April 6 activists. April 6's

stated goal of replacing the current regime with a parliamentary

democracy prior to the 2011 presidential elections is highly

unrealistic, and is not supported by the mainstream opposition. End

satisfaction with the December 3-5 \"Alliance of Youth Movements

Summit\" in New York, noting that he was able to meet activists from

other countries and outline his movement's goals for democratic change

in Egypt. He told us that the other activists at the summit were very

supportive, and that some even offered to hold public demonstrations

in support of Egyptian democracy in their countries, with xxxxxxxxxxxx

as an invited guest. xxxxxxxxxxxx said he discussed with the other

and surveillance from SSIS with technical upgrades, such as

lamented to us that because most April 6 members do not own computers,

this tactic would be impossible to implement. xxxxxxxxxxxx was

appreciative of the successful efforts by the Department and the

summit organizers to protect his identity at the summit, and told us

18 upon his return from the U.S. According to xxxxxxxxxxxx, SSIS

found and confiscated two documents in his luggage: notes for his

presentation at the summit that described April 6's demands for

democratic transition in Egypt, and a schedule of his Capitol Hill

meetings. xxxxxxxxxxxx described how the SSIS officer told him that

State Security is compiling a file on him, and that the officer's

superiors instructed him to file a report on xxxxxxxxxxxx most recent

that on the Hill he met with xxxxxxxxxxxx, a variety of House staff

and with two Senate staffers. xxxxxxxxxxxx also noted that he met

House Resolution 1303 regarding religious and political freedom in

Egypt. xxxxxxxxxxxx told us he is interested in attending, but

conceded he is unsure whether he will have the funds to make the trip.

\"fixer\" for journalists, due to his preoccupation with his U.S.

trip. 5. (C) xxxxxxxxxxxx described how he tried to convince his

Washington interlocutors that the USG should pressure the GOE to

off-shore bank accounts. He hoped that the U.S. and the international

community would freeze these bank accounts, like the accounts of

Mubarak derives his legitimacy from U.S. support, and therefore

charged the U.S. with \"being responsible\" for Mubarak's \"crimes.\"

a \"fantasy world,\" and not recognizing that Mubarak -- \"the head of

the snake\" -- must step aside to enable democracy to take root. 6.

the Wafd, Nasserite, Karama and Tagammu parties, and the Muslim

agreed to support an unwritten plan for a transition to a

parliamentary democracy, involving a weakened presidency and an

empowered prime minister and parliament, before the scheduled 2011

presidential elections (ref C). According to xxxxxxxxxxxx, the

opposition is interested in receiving support from the army and the

police for a transitional government prior to the 2011 elections.

xxxxxxxxxxxx asserted that this plan is so sensitive it cannot be

written down. (Comment: We have no information to corroborate that

these parties and movements have agreed to the unrealistic plan

that this plan was publicly available on the internet. End comment.)

7. (C) xxxxxxxxxxxx said that the GOE has recently been cracking down

on the April 6 movement by arresting its members. xxxxxxxxxxxx noted

past few days,\" it had arrested three other members. (Note: On

December 14, we pressed the MFA for the release of xxxxxxxxxxxx and

xxxxxxxxxxxx, and on December 28 we asked the MFA for the GOE to

conceded that April 6 has no feasible plans for future activities.

The group would like to call for another strike on April 6, 2009, but

realizes this would be \"impossible\" due to SSIS interference,

xxxxxxxxxxxx said. He lamented that the GOE has driven the group's

leadership underground, and that one of its leaders, xxxxxxxxxxxx, has

been in hiding for the past week. 8. (C) Comment: xxxxxxxxxxxx

offered no roadmap of concrete steps toward April 6's highly

unrealistic goal of replacing the current regime with a parliamentary

democracy prior to the 2011 presidential elections. Most opposition

incremental reform within the current political context, even if they

may be pessimistic about their chances of success. xxxxxxxxxxxx

wholesale rejection of such an approach places him outside this

mainstream of opposition politicians and activists.

VISIT AND REGIME CHANGE IN EGYPT