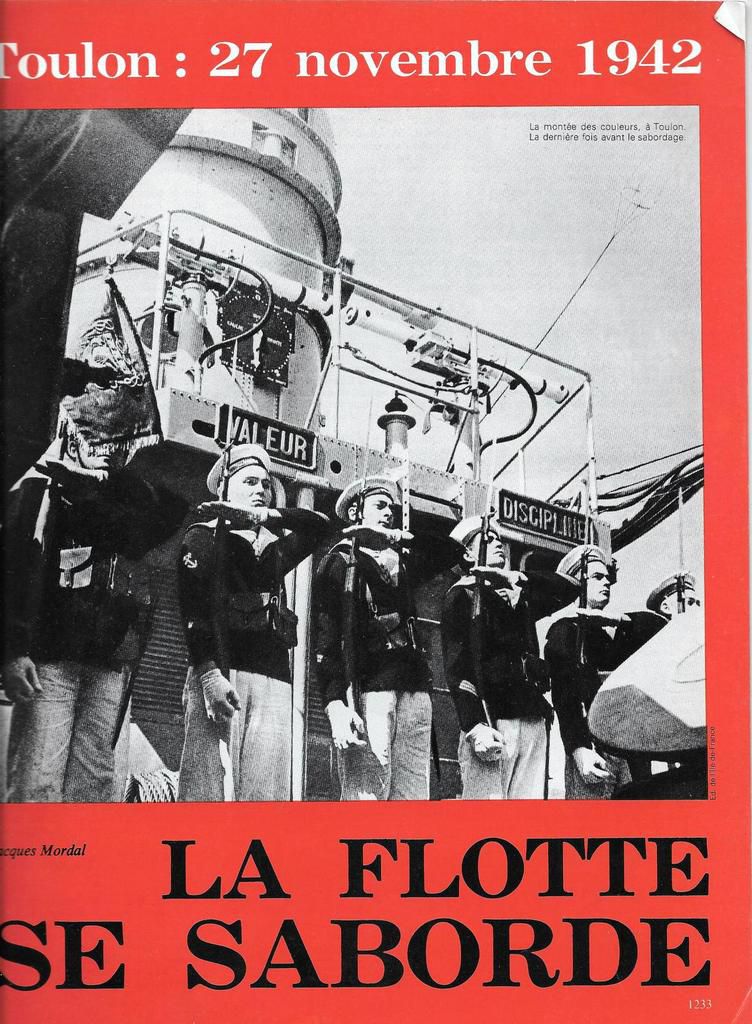 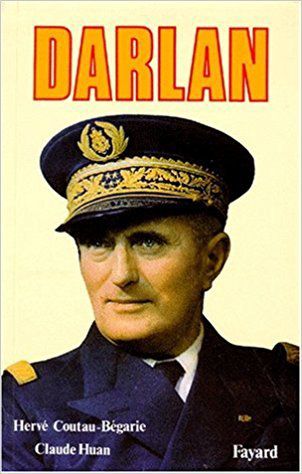 Dagong Global Credit Rating Co., Ltd. (hereinafter referred to as “Dagong”) has decided to place the sovereign credit rating of the Bolivarian Republic of Venezuela (hereafter referred to as Venezuela) on the list of negative reviews. On November 2 local time, Venezuela announced to restructure its total external debt, which indicates that facing the continuing deterioration of its domestic economy and government finance, as well as pressure from low solvency in local and foreign currency, the Venezuelan government demonstrated an increased unwillingness to repay its debt, thus growing default risks concerning its 183-million USD debt maturing on November 7 and other maturing debts. Specific reasons are set out as below:

1. The bleak prospect of debt restructuring causes considerable uncertainty as to whether the Venezuelan government can repay its maturing debts, thus resulting in high default risks.

Last but not least, around 60% of those holding Venezuela’s treasuries are Americans, although America’s financial sanctions against Venezuela are still in place. Therefore, it remains difficult to restructure debts held by American creditors while refinancing channels are limited. As far as non-American creditors are concerned, Venezuela sees large-scale debt extension, so it is challenging to predict the future concerning Venezuela seeking refinancing from non-American creditors and the outcome of debt restructuring, thus the resulting uncertainty over future negotiations on debt restructuring. That being said, the short term will see considerable default risks.

2. Venezuela lacks the ability to create wealth on its own while debt repayment sources are highly fragile, thus a low solvency.

Since oil prices plummeted at the year-end of 2014, Venezuela saw a sharp economic recession, and ongoing hyperinflation, which caused a substantial drop in financial revenues and undercut its wealth creation capabilities. Facing a huge deficit and pressure from maturing debt repayment, due to the fact that relatively large government assets cannot act as a reliable repayment source due to weaker liquidity and the understanding that debt financing cannot continue owing to high costs and limited channels, the Venezuelan government depends heavily on currency issuance and debt repayment sources are vulnerable. 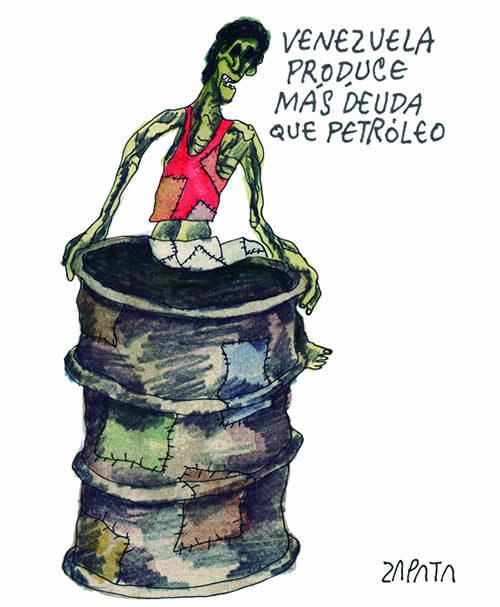