Russia resumed strategic bomber patrol flights over the Pacific, Atlantic, and Arctic oceans last August, following an order signed by former President Vladimir Putin. Russian bombers have since carried out over 80 strategic patrol flights and have often been escorted by NATO planes.

Drik reiterated that all Russian strategic patrols are performed in strict accordance with international rules on the use of airspace over neutral waters without violating the borders of other states.

Air Force commander, Col. Gen. Alexander Zelin said in April that Russia would drastically increase the number of strategic patrol flights over the world's oceans to 20-30 a month in the near future. 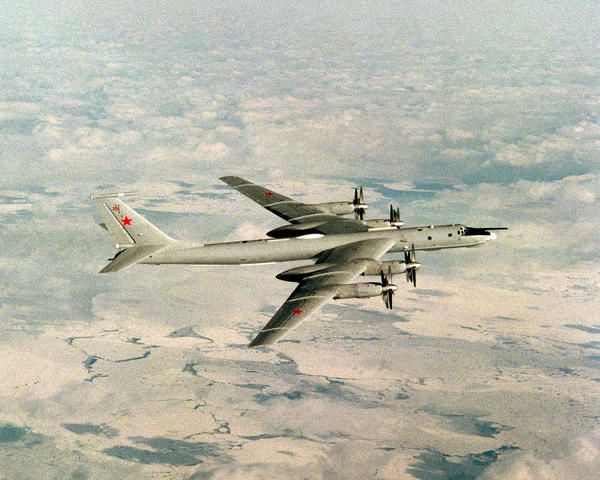